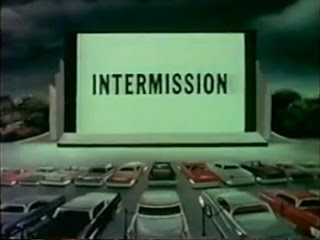 I'm taking a break until early next year.

I will still check in from time to time ( when possible ). But for now, I've got my hands full... I'll be very happy to see 2015 become history.

Screengrab above is from Lawrence Block's email newsletter.

There are a lot of folks on the internet that ask for your money.

Sometimes those requests are for GENUINELY IMPORTANT REASONS... So, if you can, please help a woman get a NEW HEART... Please click the link below, and tell others.

Just for the record, I don't know her, and I've never met her, but why should that matter? I found out about Ms. Mitchell, via Lawrence Block's email newsletter. 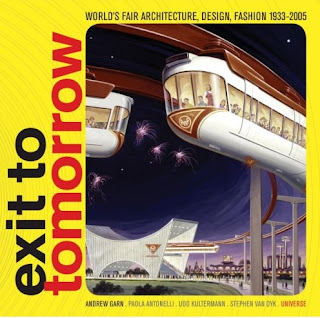 If you attended the 1964 New York world's fair, consider yourself lucky.

Below is a short list of books and a link to a promotional film about the 1964 New York World's Fair....

TO THE FAIR! (1964 NEW YORK WORLD'S FAIR ) - This is a fun little promotional film. Watch it before the video disappears. 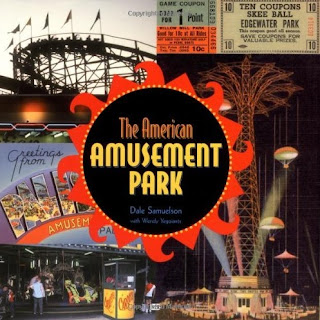 I was lucky enough to visit many amusement parks when I was young, and I still have fond memories of SOME of those places.

As you know, countless amusement parks have been demolished. Many times, the only way to see them is via old movies. Here's an example, the PIKE in INCREDIBLY STRANGE CREATURES WHO STOPPED LIVING AND BECAME MIXED-UP ZOMBIES.