A BRIEF LOOK BACK AT MICHAEL FINDLAY 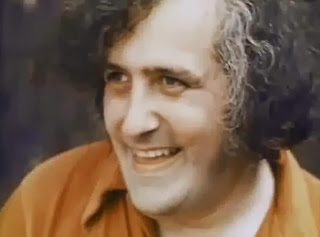 Michael Findlay in SHRIEK OF THE MUTILATED

I can not begin to describe how many mixed feelings I have about these folks, and their cinematic crapfests.

Sometimes, their films make me fall asleep. On other occasions, I've laughed so hard, that I thought I was going to lose consciousness... And yet, Mr. Findlay seemed to possess a very artistic eye... And he definitely had a way with words. 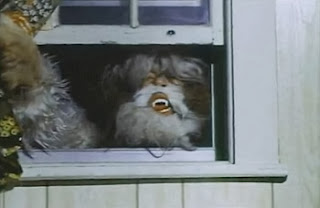 Screengrab from SHRIEK OF THE MUTILATED

How the fuck can anyone NOT love this movie?!... The TOASTER scene alone, is worth the price of admission!

It's available on region one DVD by RETROMEDIA ( via IMAGE ENTERTAINMENT ). 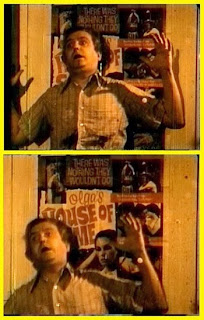 Michael Findlay in WET & WILD ( aka VIRGINS IN HEAT )

I love WET & WILD. It has "wrap-around" segments with Michael. 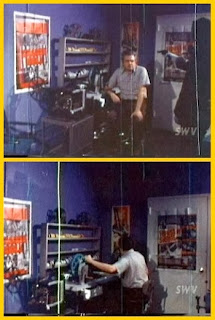 Michael in WET & WILD ( aka VIRGINS IN HEAT )

He narrates the film, and it's worth the price of admission, just to hear his deliciously dirty dialogue. Plus, you also get to see his ultra-hammy acting.

This tawdry turd is a must have!

WET & WILD is available on DVD-R from SOMETHING WEIRD ( paired with the Rene Bond flick BAD BAD GANG ). 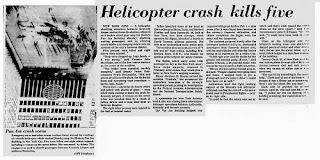 Truly horrific... Michael Findlay was among the victims of the helicopter tragedy that killed five people ( at the top of the PAN AM building ).

Many of Michael and Roberta's films have been released on region one DVD, and DVD-R, by SOMETHING WEIRD VIDEO, RETROMEDIA, RHINO, MILL CREEK, and other companies.
Posted by CVB at 4:04 PM No comments:

A BRIEF LOOK BACK AT ELIZABETH MONTGOMERY 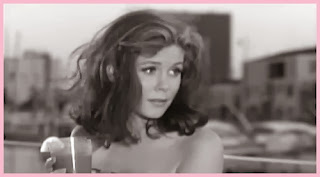 When I was young, I loved watching Ms. Montgomery play Samantha Stevens on a tv show called BEWITCHED.

I think she was special, and I was truly mesmerised by her.

When I got older, I noticed some subversive things in BEWITCHED. Samantha was NOT a doting, and submissive housewife - the type of married female that was typically seen in American sitcoms of the fifties and early sixties. 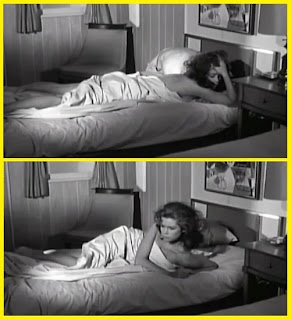 She played a smart and sexy character in the film called JOHNNY COOL.

In my opinion, she looks very beautiful in this movie.

FYI: The movie tie-in version of the JOHNNY COOL paperback book - by John McPartland - has Elizabeth on the cover. I've been hunting for a mint condition copy for years. 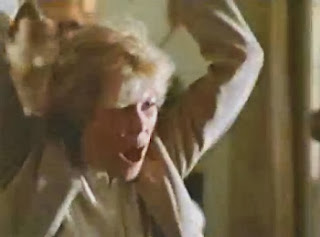 SECOND SIGHT: A LOVE STORY is not as bad as it sounds.

During one very intense and realistic scene, an intruder gets more than he bargained for.

I don't think Ms. Montgomery ever got the credit she deserved, in regards to her acting skills.

She appeared in a lot of made-for-tv movies. Such as... LEGEND OF LIZZIE BORDEN, and SINS OF THE MOTHER.

Ms. Montgomery also appeared in many tv shows, such as... ALFRED HITCHCOCK PRESENTS, RAWHIDE, THE UNTOUCHABLES, and the TWILIGHT ZONE.

She also did work in theatrical flicks, like... HOW TO STUFF A WILD BIKINI and a rare movie called WHO'S BEEN SLEEPING IN MY BED?

Elizabeth Montgomery in HOW TO STUFF A WILD BIKINI

She has a great cameo in HOW TO STUFF A WILD BIKINI. The movie was released on region one DVD by MGM at least three times... As a solo disc, as part of a double feature ( paired with BEACH BLANKET BINGO ), and as part of an eight movie pack called FRANKIE & ANNETTE: THE COLLECTION. 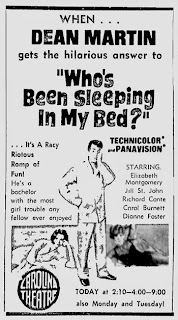 FYI: As I write this, WHO'S BEEN SLEEPING IN MY BED? has NOT had a legit region one DVD release. In fact, I don't think a legit VHS was ever released either ( at least NOT in the United States ). It only seems to be available via bootleg DVD-R, and via online "streaming".

Elizabeth Montgomery in WHO'S BEEN SLEEPING IN MY BED?

FYI: Elizabeth provided the voice for a character in BATMAN: THE ANIMATED SERIES ( barmaid in episode called SHOWDOWN - from season 4 - episode 2 ). 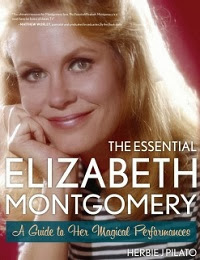 There are at least three or four books about Ms. Montgomery / BEWITCHED. One of them is called THE ESSENTIAL ELIZABETH MONTGOMERY: A GUIDE TO HER MAGICAL PERFORMANCES... I do NOT own this book, so I can't tell you if it's worth owning.

FYI: The other books I found, seemed to be out-of-print.

BEWITCHED was released on region one DVD by SONY ( individual seasons and the complete series ).

BEWITCHED will also be released by MILL CREEK ENTERTAINMENT.

JOHNNY COOL was released by MGM ( on MOD DVD ).

SECOND SIGHT: A LOVE STORY can be found in the EXCELLENT EIGHTIES 50 MOVIE PACK by MILL CREEK.

A BRIEF LOOK BACK AT LARRY VINCENT 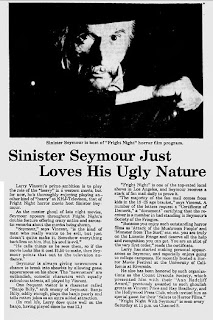 I've been having a flood of youthful memories lately.

Watching FRIGHT NIGHT, and MONSTER RALLY, with Larry Vincent - aka Sinister Seymour - was a ton o'fun. 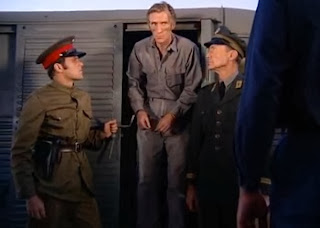 His sense of humor was perfect for hosting a show like FRIGHT NIGHT.

I was also very happy when I would spot him in movies and tv shows. 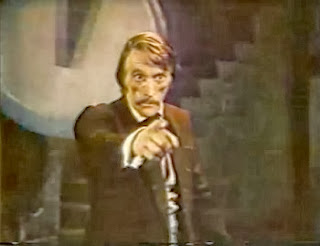 Larry Vincent in a tv commercial for PENDULUM POOL

I have NOT been able to find any books about Mr. Vincent. Nor have I been able to track down any extensive magazine articles.

However, there is a book about southern California movie hosts. 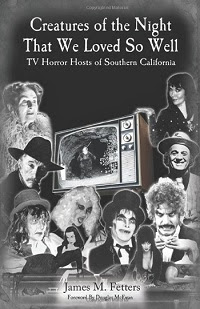 The book is called CREATURES OF THE NIGHT THAT WE LOVED SO WELL: TV HORROR HOSTS OF SOUTHERN CALIFORNIA.

Unfortunately, this book appears to be OUT-OF-PRINT.

I'm NOT going to pay a minimum of twenty-five dollars for a USED book.

As for electronic "books", I will NEVER pay for glorified emails!
Posted by CVB at 10:21 AM No comments:

A few months ago, I noticed a new 12 movie pack by MILL CREEK sitting on the shelf at WALMART.

As it turns out, it's NOT new... It's just a retitled version of the GIRLS, GUNS & G-STRINGS 12 movie pack.

All the films are by Andy Sidaris.

The flicks contain bouncy bimbos, fast cars, and explosions... and there's NOTHING wrong with that!

The "new" version has a "WALMART FRIENDLY" cover.