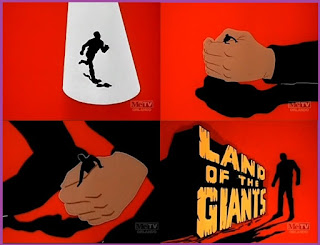 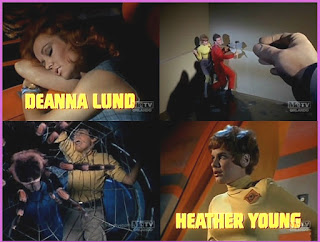 There was a time when imagination and originality in movies and tv shows were the rule, not the exception. Yes, remakes and sequels existed, but they were not as common as they are now.

When I was young, I remember watching a tv show called LAND OF THE GIANTS. I was instantly transported to their world every week, and I was more than happy to do so.

In late 2016, episodes started airing on ME TV.

The complete series was released on region one DVD by FOX. As I write this, it's out-of-print and selling for obscene prices.

I think there may have been some mass market paperbacks, but I'm not positive. 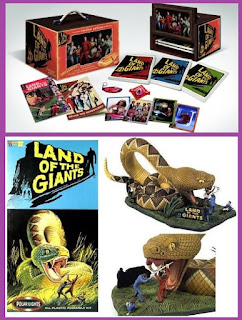 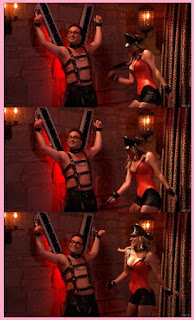 Screengrabs from an episode of the BIG BANG THEORY ( November 2016 ). 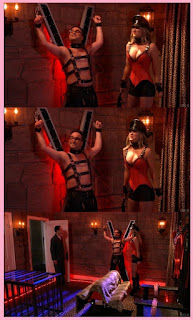 I needed some escapism and got it from this episode of the BIG BANG THEROY. 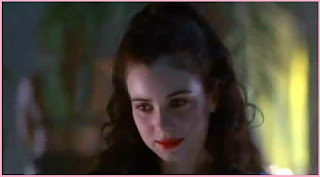 Screengrab above is from Atom Egoyan's movie called EXOTICA...

I love the sight of Mia Kirshner's character dancing to Leonard Cohen's song EVERYBODY KNOWS. She does this in a movie called EXOTICA. 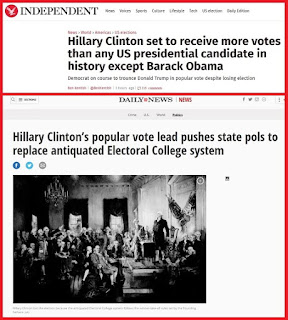 They've changed things forever, and we will NOT forgive or forget what they've done to us.

"It is going to be too easy for things to start feeling normal. Especially if you are someone who is not directly impacted by his actions. So, keep reminding yourself, this is not normal. Write it on a post-it-note and stick it on your refrigerator, hire a skywriter once a month, tattoo it on your arse, because a KLAN BACKED MISOGYNIST INTERNET TROLL is going to be delivering the next state of the union address and that is NOT normal. It is FUCKED UP!... And the only thing that gives me one degree of comfort, is that I think part of trump might be realizing that now too" 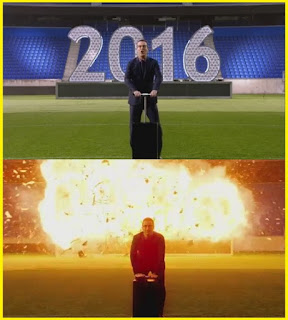 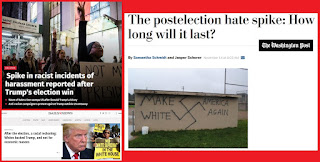 Being a BIGOT is now socially acceptable. There is NO justification for allowing that ABOMINATION to take office. 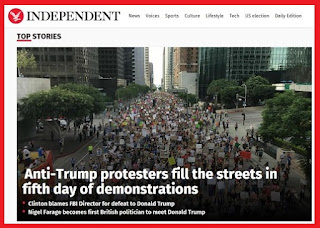 We need to KEEP FIGHTING!

"The future hasn't been written yet" 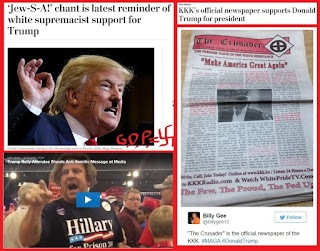 A fascist will soon be in charge of the United States. 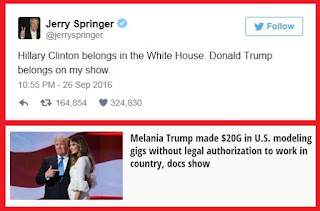 With any luck he'll be eliminated, or drop dead, or get impeached, or the remaining democrats, independents and sane republicans, will make his time in office a living hell.

Everyone that wasted their vote, or voted for him, has blood on their hands. Your actions will come back to haunt you. 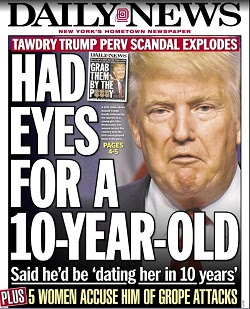 To all the "whiny little bitches" that think we're going back to the so-called "good old days", you're in for a rude awakening.

PUTIN'S BITCH did NOT win by a landslide ( it was a very slim lead ). 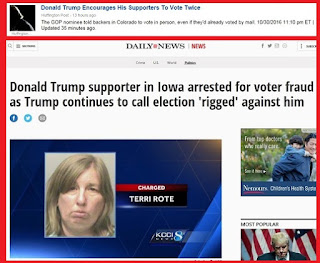 How many votes did NAZI TRUMP buy?.... He was correct, "THE SYSTEM IS RIGGED", and he's living proof of it. 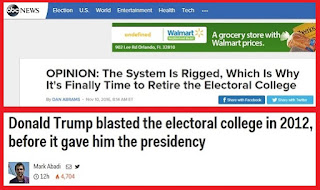 Our votes were STOLEN! The true winner was Clinton! She WON the popular vote!... NOT HITLER JR.! 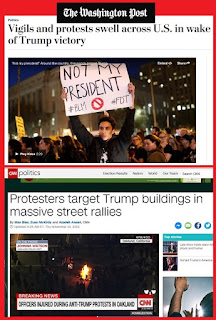 What the hell is the point of the public voting for president, if the votes are voided by a handful of INSANE ASSHOLES?!.... The ELECTORAL COLLEGE has NO legitimate reason to still exist!