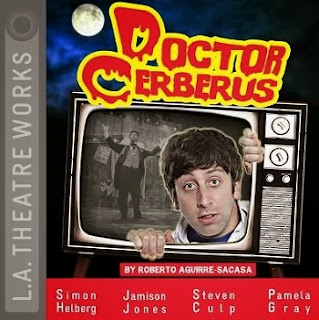 The story starts when he's thirteen, and ends with him entering adulthood.

DOCTOR CERBERUS is both HILARIOUS and HEARTBREAKING.

I highly recommend you listen to it.

It's available on CD by L.A. THEATRE WORKS ( both AMAZON and BARNES & NOBLE sell it ).

It has also been released as a paperback by DRAMATIST'S PLAY SERVICE ( AMAZON has copies ).

The play was written by Roberto Aguirre-Sacasa.

The music is by Steven Cahill
Posted by CVB at 3:59 PM No comments: 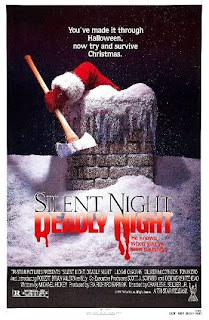 Well, another year has passed.

It's the time of year when some folks perpetuate the BULLSHIT of SANTA CLAUS.

I still remember the HYSTERICAL behavior of countless movie critics and "concerned citizens", when the first SILENT NIGHT flick was released. It was ABSURD beyond belief!

The American version of the LARDASS in the red suit is secular! I repeat, he is NOT a religious icon. He is NOT a saint!

SANTA CLAUS was NOT hanging out with the three kings and he was NOT at the manger.

The person that named SANTA CLAUS was a FUCKING IDIOT... Santa is the FEMININE version of SAN!... HIS name should be San Claus. However, since he is NOT a SAINT, that title is also inappropriate.

Let's face it, the real stars of this flick are all the bouncy boobs, the woman that played Mother Superior, and the guy that played GRAMPA!

I think this film is entertaining... Which is more than I can say for the sequel. 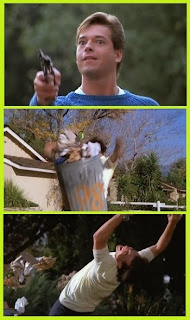 What can you say about part two?... Way too much recycled footage!

How can you forget the "GARBAGE DAY" scene?... Or the nonchalant expression on Elizabeth Kaitan's face, when her character almost kills "Ricky" with her car?... She's cute and has sexy legs, so everything gets forgiven. 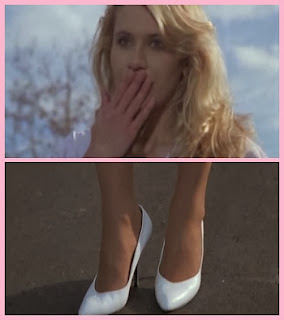 Sorry folks, I never had any intention of watching the other sequels, or the remake.

I think most of these films had legit VHS releases in the United States.

SILENT NIGHT DEADLY NIGHT, part one and two, were released on region one DVD two or three times by ANCHOR BAY.

Part three, four, and five were released on region one DVD by LIONSGATE.

SILENT NIGHT was released on region one DVD by ANCHOR BAY. 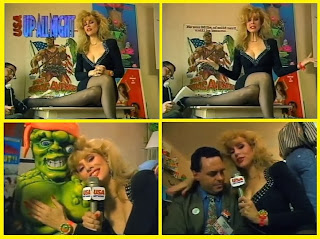 Another post about Rhonda Shear... This time she's reporting from the AMERICAN FILM MARKET. 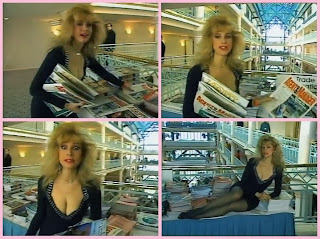 Rhonda Shear is the BEST AFM SOUVENIR EVER!... NONE of the publications on that table are as soft and cuddly as Rhonda! 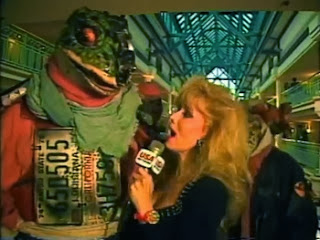 Anybody remember the FROGTOWN flicks?

Rhonda Shear on the cover of some magazines

The poster isn't very exciting, but it gets the job done.

During the 80s, these types of movies were just as plentiful as slasher flicks.

PRIVATE SCHOOL was written by Dan Greenburg, and Suzanne O'Malley.

It was directed by Noel Black. 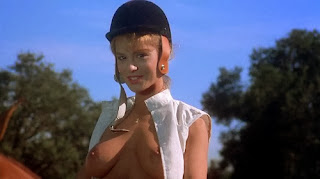 How can anyone forget Betsy Russell's horse ride?

In my opinion, Ms. Russell has actually become even MORE physically attractive with age. 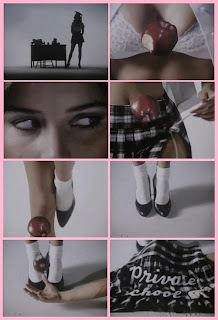 The teaser trailer for PRIVATE SCHOOL is one of my all time favorites. Anyone know the name of the actress in the trailer?

PRIVATE SCHOOL was released on VHS by UNIVERSAL.

A region one DVD was also released by UNIVERSAL.
Posted by CVB at 1:19 PM No comments: 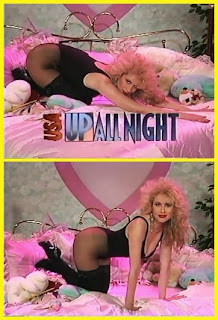 Why am I posting this?... Because I want to!

I also loved watching her on MARRIED WITH CHILDREN ( and other shows ).

This lady was genuinely funny, and hotter than a fried chicken's ass!.... I meant that as a compliment! 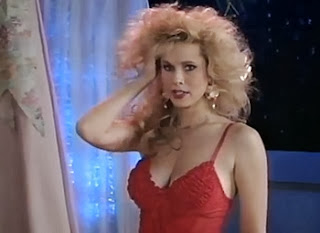 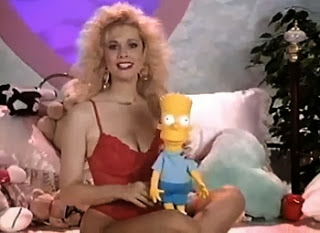 
I don't think any of the UP ALL NIGHT segments were ever released on legit VHS.

I used to see grey-market DVDs on sale at pop-culture conventions. However, there was NO way I was going to pay twenty dollars for a crappy-ass bootleg. 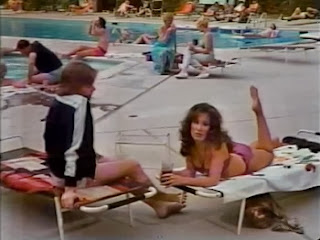 
If you want to see more of Rhonda, you can watch MARRIED WITH CHILDREN ( can't remember which episode ), or DALLAS ( I think she may have done two or three episodes ), or find a used DVD - or VHS - of BASIC TRAINING. 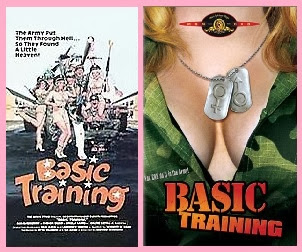 Her official YOUTUBE channel has tons of segments from UP ALL NIGHT. 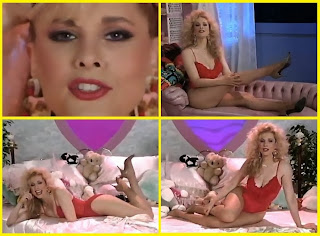 Rhonda's official website seems to be devoted to her clothing line. There dosen't seem to be anything from her show or movies. That sucks! 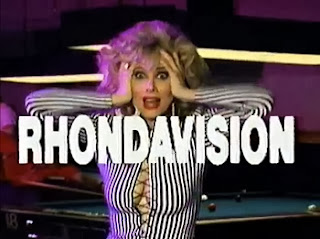