THE ELEVATOR IS WORKING AGAIN!... THE END OF THE BIG BANG THEORY 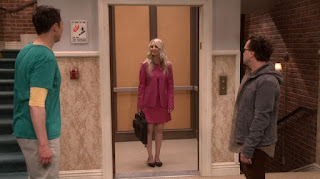 Screengrab from the BIG BANG THEORY ( The Change Constant / The Stockholm Syndrome )... Penny gets off the elevator.

The LAST two episodes of the BIG BANG THEORY aired on Thursday May 16, 2019.

I wanted this show to END while it was still loved, and while I still cared about the characters. I think many people felt the same way.

I was VERY happy with the way things ended.

The writing was clever, witty, intelligent, and sincere - the WRITERS were AMAZING.

The characters evolved - as most real people do.

It had a lot of dark humor, but it was never mean-spirited.

There was A LOT of genuine talent, in front and behind the camera.

They were resourceful. The creators of the show, made the most of what they had to work with.

All of the above things, set this show apart from the vast majority of so-called MAINSTREAM NETWORK shows. 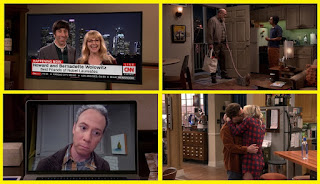 Screengrabs from the BIG BANG THEORY ( The Change Constant / The Stockholm Syndrome ). 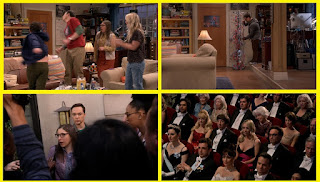 Screengrabs from the BIG BANG THEORY ( The Change Constant / The Stockholm Syndrome ).

The spin-off series YOUNG SHELDON, had a crossover episode. It had all the BIG BANG THEORY characters as kids. 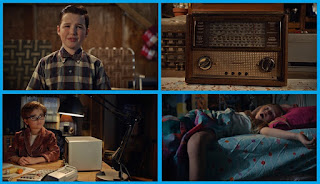 Screengrabs from YOUNG SHELDON ( A Swedish Science Thing and the Equation for Toast )... It was a crossover episode.

It was a fun night. Two BIG BANG THEORY episodes, followed by a crossover episode of YOUNG SHELDON, and then a behind-the-scenes special. 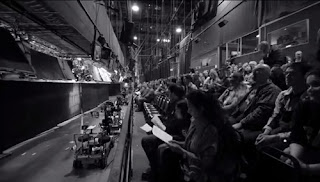 Screengrab from UNRAVELING THE MYSTERY: A BIG BANG FAREWELL 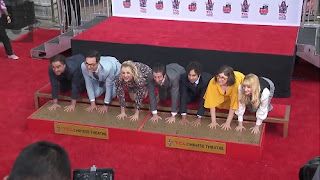 Screengrab of the hand print ceremony at the CHINESE THEATRE ( from an online video - channel 5 - KTLA Los Angeles ). 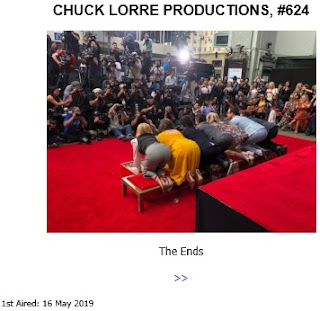 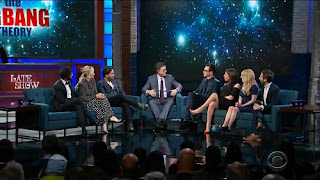 The cast appeared on the LATE SHOW WITH STEPHEN COLBERT ( screengrab from online video ).

The BIG BANG THEORY was the ONLY mainstream network show I watched on a regular basis.

I don't know the release date for the season 12 DVD. 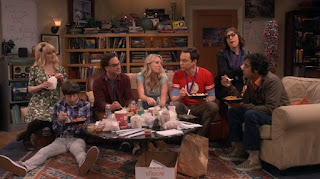