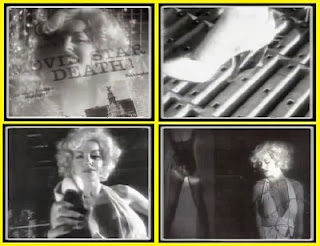 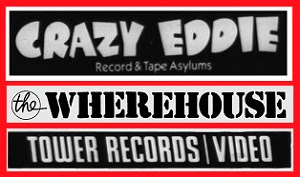 How many music stores have disappeared?

Some of these businesses only exist as online stores. 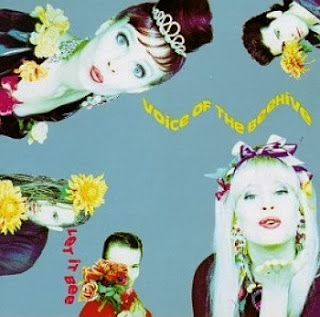 VINYL RECORDS - I HATED the size, the skipping, and the warped discs.

They also took up too much storage space, and the spines seemed to be the first part of the album that would wear-out.


8-TRACK TAPES - What a pile of fucking shit! I HATED everything about them! What a fucking rip-off!


AUDIO CASSETTES - I actually liked these, when they worked properly.

Plus, they took up very little storage space.

Unfortunately, they shared many of the same negative qualities of VHS tapes. 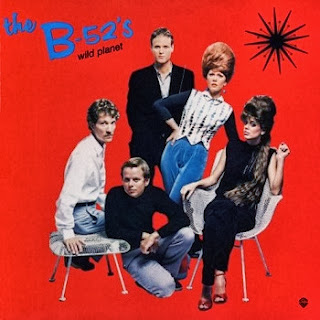 CDs - Let me start by saying, I love watching music videos made from 1980 through 1995, and I'd rather purchase a collection of music videos than a CD.

As with DVDs, I purchased CDs long before I could afford to buy a player.

I really liked those shiny little discs. However, after a while, I stopped purchasing them. They were too fucking expensive for what you got in return. Hell, I could buy two or three DVDs for the same amount of money - even more now.


MINI DISCS - They seemed like a great idea. So what the hell ever happened to those things? Did any of the music labels ever offer pre-recorded mini-discs? 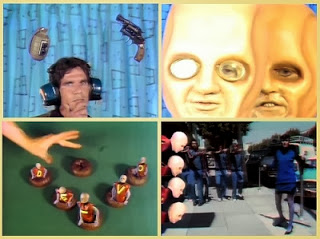 "A day late, and a dollar short".... Well, with the music industry, it's "a decade late, and a hundred-million dollars short". They have a history of NOT giving their customers what they want, and when they want it.

Plus, they always blame something else for low sales. When I was a kid, they blamed blank audio tapes!

During the MTV craze, they utilized music videos the proper way - as a promotional tool to sell music. Now, they make it as difficult as possible for you to watch them. They keep forcing websites such as YOUTUBE, to delete them, or block them in certain countries... fucking idiots!
Posted by CVB at 3:57 PM