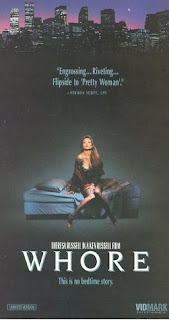 "Trash"... That's what some folks called WHORE. Please keep in mind, that these are the same RETARDS that PRAISED a TRULY VILE GLORIFICATION of PROSTITUTION, called PRETTY WOMAN. 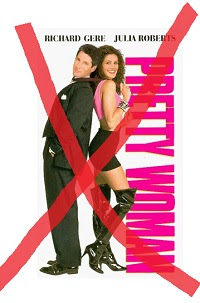 A whore becomes a princess, after being purchased for a week by a rich prince-charming.... Golly-gee-whiz, what a great fairy tale for youngsters to believe in ( the preceding was meant to be taken as sarcastically as possible ). 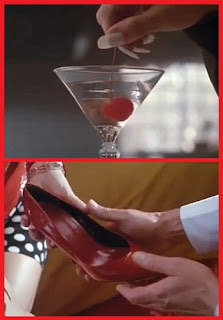 PRETTY WOMAN is still being praised by some, while WHORE still gets condemned.

Both of these movies should have played as a double feature. PRETTY WOMAN first, followed by WHORE - as cinematic rebuttal. 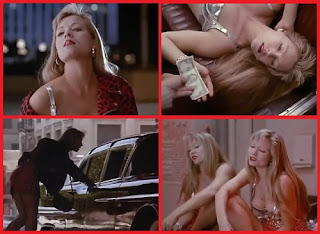 Theresa Russell stars in this movie.

WHORE was released on VHS by VIDMARK.

As I write this, WHORE has still NOT been released on LEGIT region one DVD, and I consider that to be an obscenity.....
Posted by CVB at 11:00 AM